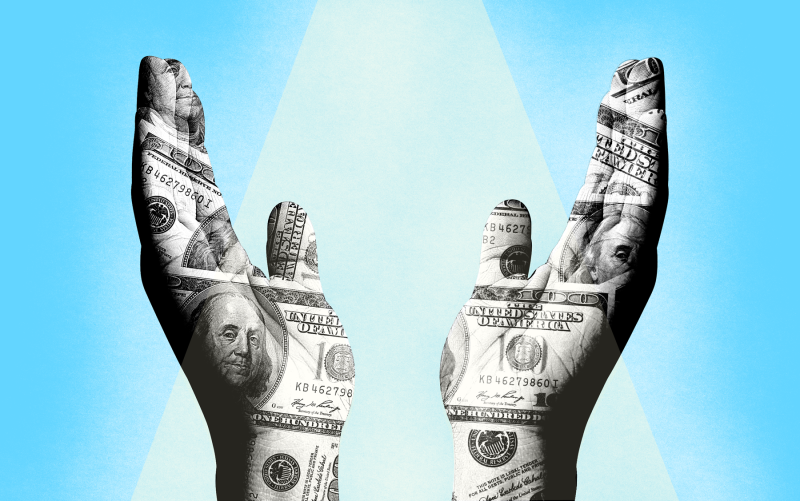 “Matthew 24:24 For false christ and false prophets will arise and perform great signs and wonders, so as to lead astray, if possible, even the elect.”

In 2015, televangelist Creflo Dollar was widely mocked for starting “Project G650,” a means of getting a state-of-the-art Gulfstream G650 plane of his own, financed by his 200,000 followers. According to The Washington Post’s Abby Ohlheiser, Dollar said he “needs one of the most luxurious private jets made today in order to share the Gospel of Jesus Christ.”

Televangelist Jesse Duplantis told his followers, he needs roughly $54 million to help him efficiently spread the gospel to as many people as possible, has asked the Lord – and hundreds of thousands of hopefully deep-pocketed followers across the world – for just such a plane.

Televangelist Kenneth Copeland, told followers. The Gulfstream V jet that likely cost millions. The plane was “an exceptional value” but needed another $2.5 million in upgrades. The ministry also needed to build a new hangar and buy a special maintenance equipment and lengthen its runway to accommodate the new plane.

So with all that said, isn’t time to tax the church ? After all, they are big corprations as well.

According to a University of Tampa study, not taxing churches is taking an estimated $71 billion from our economy every year, and this fact remains largely unquestioned.The charitable deduction for all groups cost about $39 billion this year, according to the Congressional Budget Office, and given that 32 percent of those donations are to religious groups, getting rid of it just for them would raise about $12.5 billion. Add that in and you get a religious subsidy of about $83.5 billion.

When people donate to religious groups, it’s tax-deductible. Churches don’t pay property taxes on their land or buildings. When they buy stuff, they don’t pay sales taxes. When they sell stuff at a profit, they don’t pay capital gains tax. If they spend less than they take in, they don’t pay corporate income taxes. Priests, ministers, rabbis and the like get “parsonage exemptions” that let them deduct mortgage payments, rent and other living expenses when they’re doing their income taxes. They also are the only group allowed to opt out of Social Security taxes (and benefits).

Of course, these subsidies do more than reduce revenue. Property tax exemptions, in particular, distort real estate construction decisions and allocate more land to religious entities than would otherwise be the case, which drives up rents for everyone else (especially since religious groups tend not to buy property in high-density, skyscraper-style developments and instead get a whole lot of land for themselves).