While researching material for my book I came across this old journal entry from a shoot I did in Egypt. This entry will definitely be a chapters of my book, Cue the Camels. 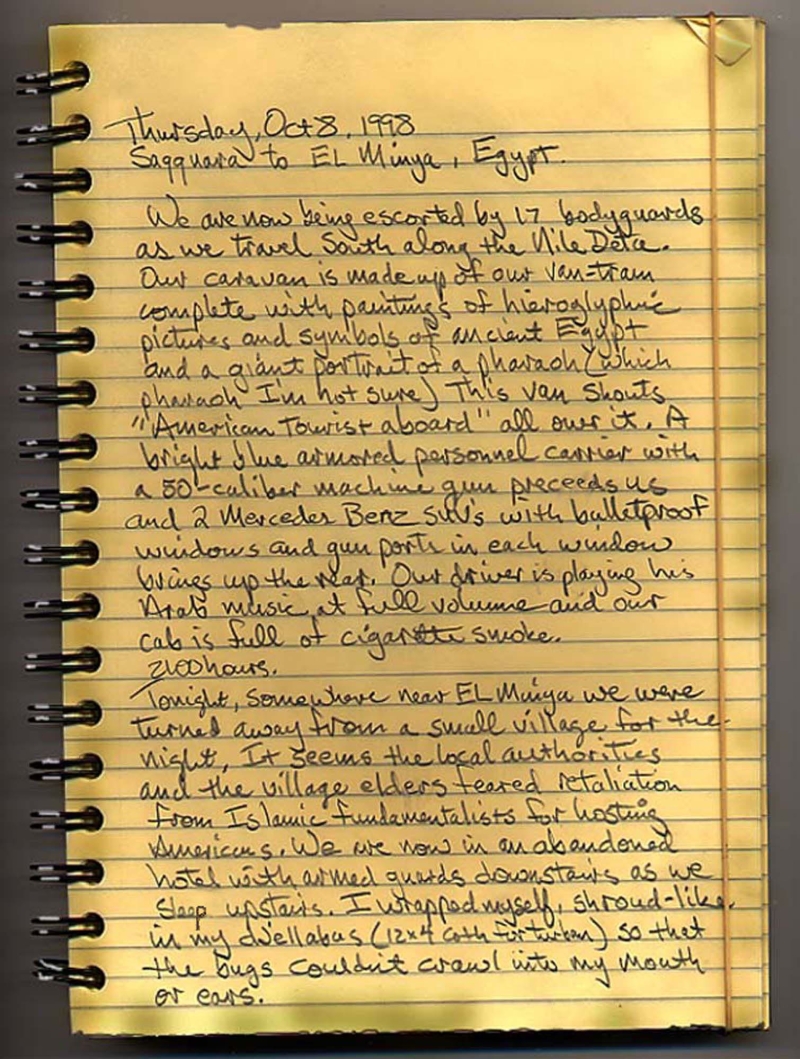 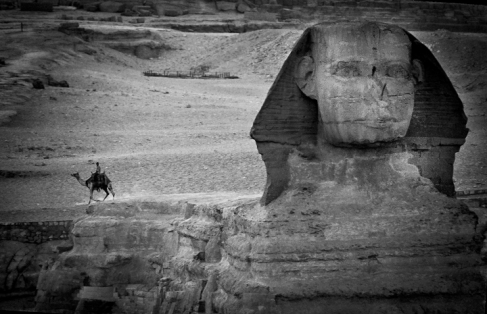 The Great Sphinx of the Giza Plateau on the west bank of the Nile in Egypt.The popular legend is that the nose of the Sphinx of Giza was broken off by a cannonball fired by Napoleon’s soldiers. However, sketches of the Sphinx by the Dane Frederic Louis Norden, made in 1737 and published in 1755, illustrate the Sphinx already without a nose.The Sphinx actually lost a considerable amount of its features in 1378 AD when a local Sufi Sheik thought the Sphinx to be idolatrous and attempted to blow it up with explosives. His name was Sayim al-Dahr. They did much the same thing in Afghanistan with some Buddhist images they did not like.