The Oceti Sakowin Camp is a historic gathering of tribes, allies, and people from all walks of life standing in solidarity to halt the Dakota Access Pipeline. Mini Wiconi (Lakota for “Water is Life”) 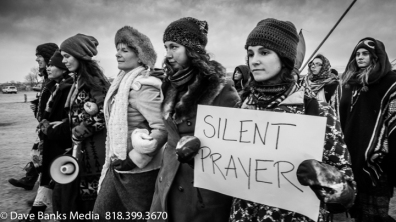 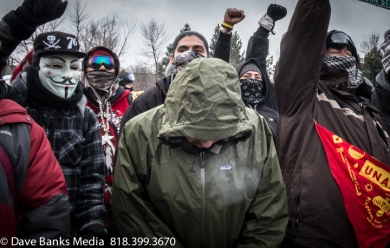 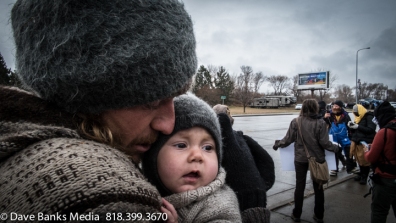 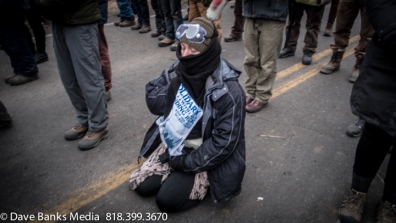 Cheryl Angel, a Sicangu Lakota tribe member who has been at the Standing Rock camps since April, said she has personally seen what appear to be indigenous artifacts in the line of construction and that she believes the pipeline operators have intentionally hidden discoveries of sacred sites and knowingly destroyed them. 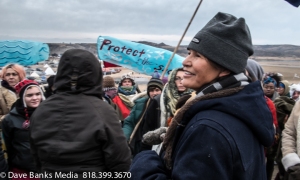 “It’s a tremendous blow to our history. They are trying to erase our existence,” said Angel, 56. “That’s a blatant disregard for our culture. That hurts when someone purposefully tries to erase you as people from … the land we’ve occupied for centuries.”

Angel said she suspected the state might be taking action against the company simply because there is now international attention on the conflict.“They have no choice now, because the world is watching.” 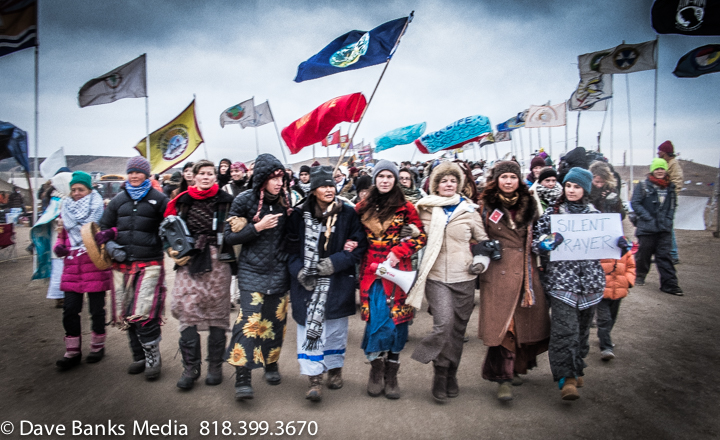 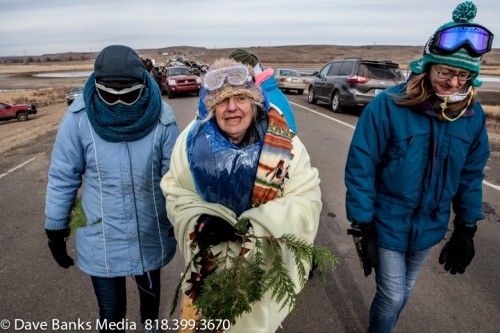 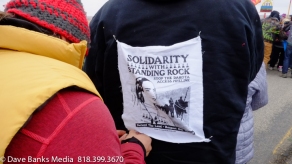 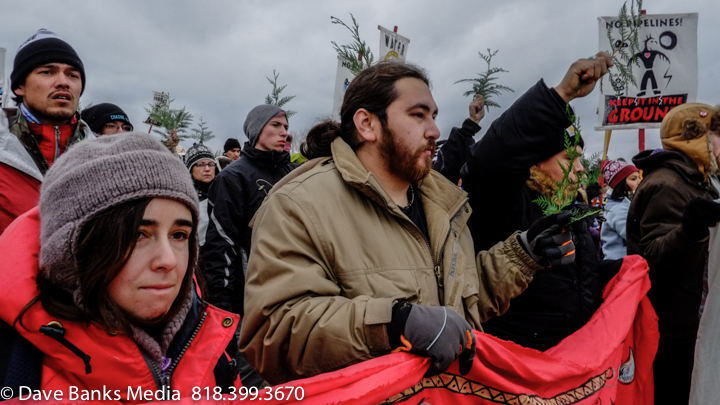 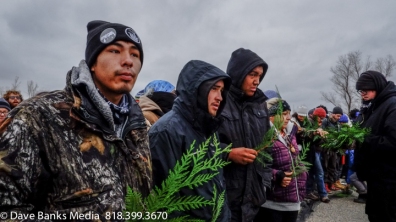 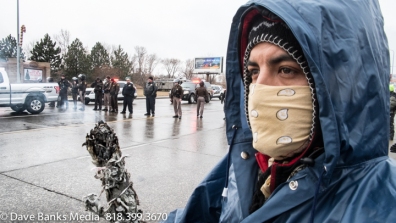 Lone monk prays for peace at Turtle Island. Turtle Island hill has been the scene of various actions that took place between police and water protectors. It was here on November 2, 2016 that authorities fired a rubber bullet and hit journalist Erin Schrode while conducting an interview.

I was shot by militarized police WHILE interviewing a man on camera at #StandingRock…and here's the footage. #NoDAPL https://t.co/FfWiSCbiKf pic.twitter.com/4DRwNPkfZ9 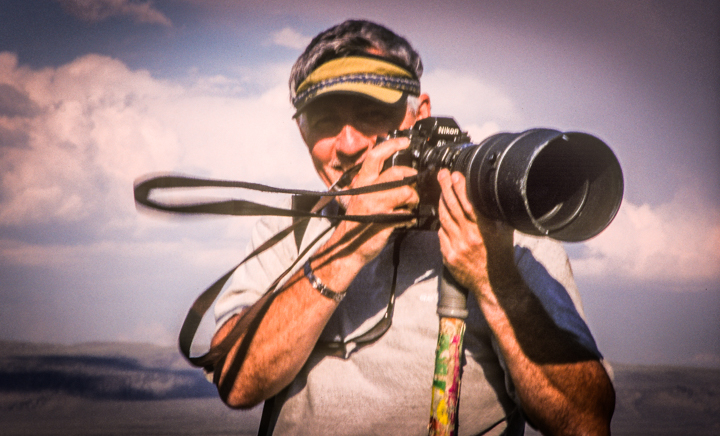 Dear Friends in the Los Angeles area,
On November 16, 2016 I will be leaving Los Angeles for Standing Rock, North Dakota to document (video and still images) the protest of the North Dakota Access Pipeline. I will check in with the Tribal Council in Fort Yates, ND and drop off donated goods. If you would like to donate items for the people of the Sioux Nation let me know I am happy to take them with me. Beyond my cameras and audio gear the space in my Kia Sorento is limited but I do have a roof rack. If by chance you have extra 9volts batteries, AA batteries and AAA batteries I could sure use them for the production.
Thank you all for your support. – Dave Banks

When heaven and purgatory collide over the Great Basin of California and Nevada, the upper atmospheric pressure is so great that cold air begins to sink violently downslope compressing with the warm air. The temperature rises, the relative humidity drops and birth is given to the Satanas winds. As Satanas exhales across the barren land an invisible assault of unpredictable chaos ensues.

Now unleashed beneath a sun splash sky the searing dry winds descent upon the Southland. It is the “Season of Suicide’ as the onrush is channeled through the passes and canyons that surround the City of Angels. Descending pass the sage, red willows and prickly pear the veiled breath of the devil sears the stems, exposed roots and unfolding blooms. Parched ravines become arteries of frenetic winds fraught with sweltering heat and are escorted with manic depression and bizarre behavior to the lost souls below. The mind-altering impact on some unwitting citizens can be explained away with the alibi, “the devil made me do it”.

The winds create turbulence manifesting vertical wind shear, which litters the sky with plastic grocery bags, splintered Styrofoam and showering pieces of debris. The decibels intensifies, mixing the wailing of the protagonist with the sounds of dismembered trees and wind gust that sound as if vast swarms of locust have arrived. A spark spawns Dante’s purgatory in paradise; sirens resonate across the Southland as the atmosphere is flushed with crimson and ash. The vast canvas of the Southland is painted with a dry brush of heat, valley fever and paranoia as the Satanas takes to the red carpet in the city of Angels.