“I’m not sure if it the zest for life that I have or just the carbonation… my friends say that I have a bubbly personality. Oh geez ! People that say you have a bubbly personality… chances are you’re ugly…I don’t think I’m ugly, I have a great smile, a positive attitude and I’m a Gemini. Did you know that we Gemini’s are gentle, affectionate, curious, adaptable, with an ability to learn quickly and exchange ideas, the downside is nervous and indecisive….wait a minute, indecisive…Coca-Cola or Pepsi ? Oh ! it’s not important. The only thing I don’t like about being a soda jerk is the paper hats. I mean they tear easily after you sweat and they never fit right. I don’t throw my paper hat’s away I keep them and make origami zebra’s..you know, the strips on the hat and all…”

The souvenirs themselves may have intrinsic value, or simply be a symbol of past experience. The symbolic meaning is invisible and cannot be articulated except for the Visa bill at the end of a vacation trip – Holy Moly ! Honey have you seen the Visa bill ? 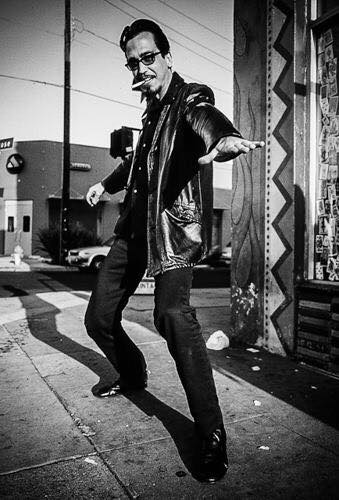 “Hey man ! It’s all about infinite reflection isn’t it? We ask for an eternal embrace after our rite of passage, but like string theory it’s always about getting the right vibe. The vibe man, the vibration of energy from someone who believes in the third eye… Jesus! I sound so woo woo or stoned. Which reminds me, back in the day I use to watch wonky Dance Fever on tv while stoned….popping Tootsie Rolls and caramel popcorn, man oh man! Maui Wowie! Good shit back then.
Jesus! Dance Fever man, hosted by that baby face and swarthy Adrian what’s his name of T J Hooker and Captain Kirk. “Where no man has gone before.” Oh yeah, been there in the cerebral abysses man, damn near didn’t come back. Got to go man, have a date at Pink’s Hot Dogs, peace brother.”

“I just really want to tell you right now Enzo, that it is extremely plausible that you have created your own world and the illusion is that you are a neurotic mess because your mother was a neurotic mess. You think to much and feel to little, now go home and eat some prosciutto, drink some vino and take a nap.”

A sunset drive on the A72 near Rosebank, Scotland. Standing sentry are ancient elders of oak, silver birch and pine that border the country lane which is empty of all traffic. With the windows down the crisp air dashes about and fills the cab with aroma of turf, heather and earth. For a moment my soul is lifted from all of life’s complications and I slow the car to a crawl to absorb every second. To my left is the River Clyde, running dark and silent as the sun ends another day in the land of my fathers. I am home and received by the spirits and magic of Scotland and yet I struggle to believe that I just saw a unicorn on the banks of the River Clyde. It was a magical mystery tour and I can’t wait to go back because Scotland is in my heart and soul.

Nearby a panhandling broken man with a yellow stained beard shouts,

“Hey! Ain’t no fun when the rabbit got’s the gun” his words sing.

He waves at a woman of the one percent in a Bentley,

“She’s got hairpoo and shinny shins I bet”, his song continues.

Near the corner of McCadden Place and the Boulevard, outside a darken bookstore old school meets new schools. Kool-Aid drinker’s in blue woofing tickets to a falsetto religion.

“Hey man! What did one shepherd say to the other shepherd? Let’s get the flock out of here!”

They’re not amused with furrowed brows as the broken man with the yellow beard passes by.

Sauntering, shuffling along without stepping on a crack… “don’t break your mothers back” he mumbles.

Hey! Mayweather, he’s the coolest, never without his sunglasses. I swear he walks in a Holy Light, a man who could read the hidden messages in a test pattern.

“Nobody works on the Boulevard they only perform; this is their universe with no soundtrack”, He shouts then points.

“Look at that old Filipino face with a sign, he thinks Jesus is for sale.”

Young men nicely dressed selling trips to the hills to see the stars in convertible vans; “Maybe silver ash will bless the pilgrims as they pass” His song carries-on.

A woman wearing paper shoes from the Nail Palace next to the alley is stomping on aluminum cans. Watching is an Armenian man in a gray hat standing at the entrance of Geiger’s Rare Books.

“Oh my, the Pig and Whistle is open, time to cheer the life on Hollywood Boulevard my friend, will you buy? “

Fellow Photographer Joe McNally said it best, “No matter how much crap you gotta plow through to stay alive as a photographer, no matter how many bad assignments, bad days, bad clients, snotty subjects, obnoxious handlers, wigged-out art directors, technical disasters, failures of the mind, body, and will, all the shouldas, couldas, and wouldas that befuddle our brains and creep into our dreams, always remember to make room to shoot what you love. It’s the only way to keep your heart beating as a photographer.” Amen to that Joe !  I have no plans to retire, we photographers, writers and documentary filmmakers don’t retire, we reedit. I don’t think about my own mortality, it will happen as sure as it will for all of us, but I can only hope that it will interrupt me while photographing life – at least I hope it does with camera in hand. 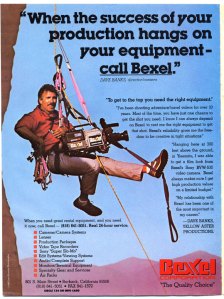 There was a time in my professional life that the tools of my trade required 13 anvil cases, patients, and throw away paper underwear. The demands for international travel as a documentary filmmaker was like an assault on climbing Mt. Everest. Months of preparation are involved along with logistics, scheduling, and risk management. Once at the point of entry in a foreign country the arduous task of clearing customs begins with lots of patients as every item in the anvil cases are cross referenced to see that the serial numbers match the Carnet.  For those not familiar, a Carnet is analogous to a passport for equipment. It is an import/export document, which allows property to pass across borders without hindrance. Free passage is assured by the guarantee that imported property will be reliably exported again after a set period of time. However, the documents

must be scrupulously prepared and every item’s serial number on the Carnet. The Carnet must be recorded through customs on entering a country and then checked out again on exiting. Any errors or omissions can cause the delay of the entire shipment unless you have Baksheesh which is tipping or as some may call it charitable giving. I call it outright bribery.
That was then and this is now, I can now wear brown socks with white tennis shoes, plaid Bermuda shorts and a “Go Dodgers “ tank top and travel as a tourist. Today, I travel “Light and Fast”  which is an alpine mountaineering approach to traditional mountaineering that seeks to leave behind everything but the minimum gear required to reach the

objective and allowing the climber to summit faster. An experienced mountaineer will jettison gear that was not used on previous climbs and go “Light and Fast”. With that in mind and since I’m not tackling Mt. Everest but Scotland I have downsized my gear to an carry on bag.
This is my equipment list today:

Dave Banks discusses and signs Cue the Camels
Jay Leno says, “Within these pages Dave has written gung-ho, self-deprecating, wildly engaging accounts of his exploits, with all the behind-the-scene high-jinks that go into shooting news and documentaries across the world.” In Cue the Camels, Dave shares his misadventures in a comedic style that is sure to entertain. 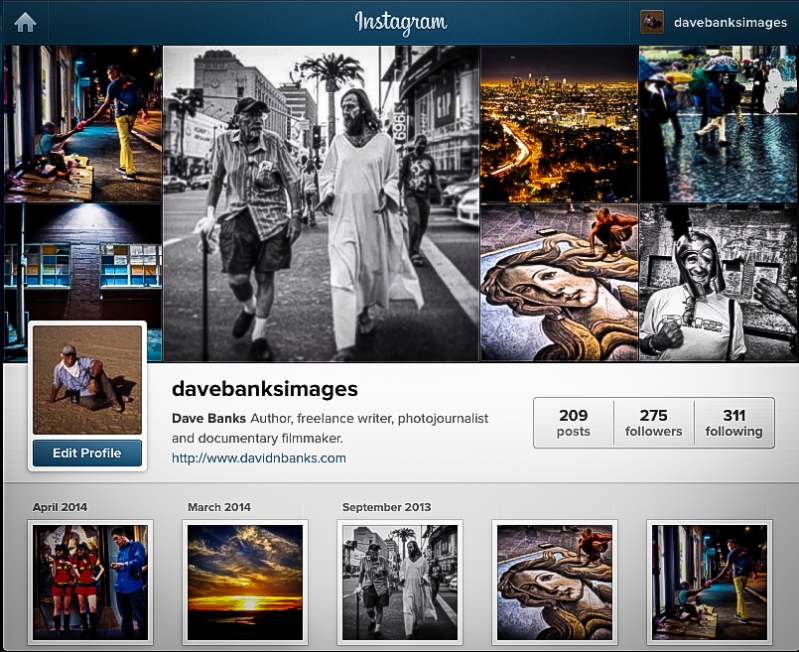