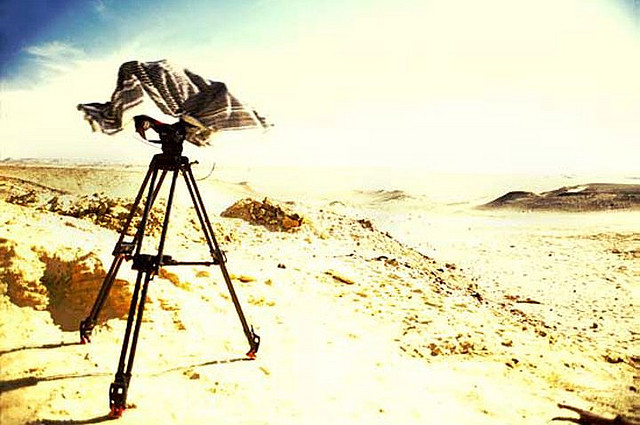 Every day, men and women journalists reporting on conflicts around the world face danger, and recent events in Syria will mean these dangers are at the forefront of their minds.

Forty women journalists have contributed their stories of survival to a new book published on International Women’s Day, entitled No Woman’s Land – On the Frontlines with Female Reporters.

Here, the BBC’s Caroline Wyatt (CW), Lyse Doucet (LD) and Shaimaa Khalil (SK) outline some of the challenges facing women on the front line and give their tips.

What may seem unremarkable for a woman to wear in London, New York, Dubai or Paris can be interpreted as offensive or even as a come-on in other cultures. In places such as Afghanistan, especially in rural areas such as Helmand, you may never blend in as a Western woman, but wearing a headscarf to cover your hair, a long-sleeved shirt and some baggy trousers help lessen the stares and deflect at least some of the attention, if not the curiosity. Even a tight T-shirt can bring the sort of attention you just don’t want or need, and obviously cleavage is a no-no.CW

If you don’t want to wear a headscarf for whatever reason, then at least take a hat. It can not only cover your hair, but also save you from sunstroke. On the way into Afghanistan in 2001, I forgot that advice. We ended up sitting outside by a runway, waiting for a helicopter for a day in the blazing heat. It meant I spent the first two days covering the story while violently ill with sunstroke. Never pleasant. CW

So you can run if the situation demands it. Sturdy boots offer at least a little more protection than sandals or flip-flops, especially if shrapnel is likely to come flying in your direction. They may be unglamorous, but it’s also possible they’ll save your life, not least if a crowd turns nasty. Some of the scariest moments come while covering demonstrations that turn into riots, so being prepared and able to run gives you options. Likewise, keeping bags or luggage to a minimum while out and about also helps, though may not always be possible when filming or recording. And the general travellers’ advice of keeping important personal documents – passport, credit card and cash – on you in a “bum bag”, or what the Americans delightfully call a “fanny-pack”, helps keep them safe, even when you’re in the middle of a crowd. CW

Even if you are not married, do think about taking or wearing a wedding ring. That applies as much to women travellers as to female journalists. It can help deflect unwanted attention, even if it doesn’t stop questions about your marital status. Similarly, it can help to carry photos of your children or your family. Everyone can relate to the idea of family, and it’s also a way of beginning conversations and making links with people, whether they’re interviewees or those you meet and chat to on the journey. If the worst came to the worst and you were kidnapped, it’s also a way of “humanising” yourself, and trying to get your captors to relate to you as a person. Luckily, unlike some colleagues, I have never had to try that out for real. But photos of family can certainly help establish a rapport – not least with other women – while filming abroad. CW